Aimed at reducing the energy use of accelerator facilities, the Zero Power Tunable Optics project demonstrated the replacement of resistive electromagnets with permanent ones whilst retaining field strength adjustability. 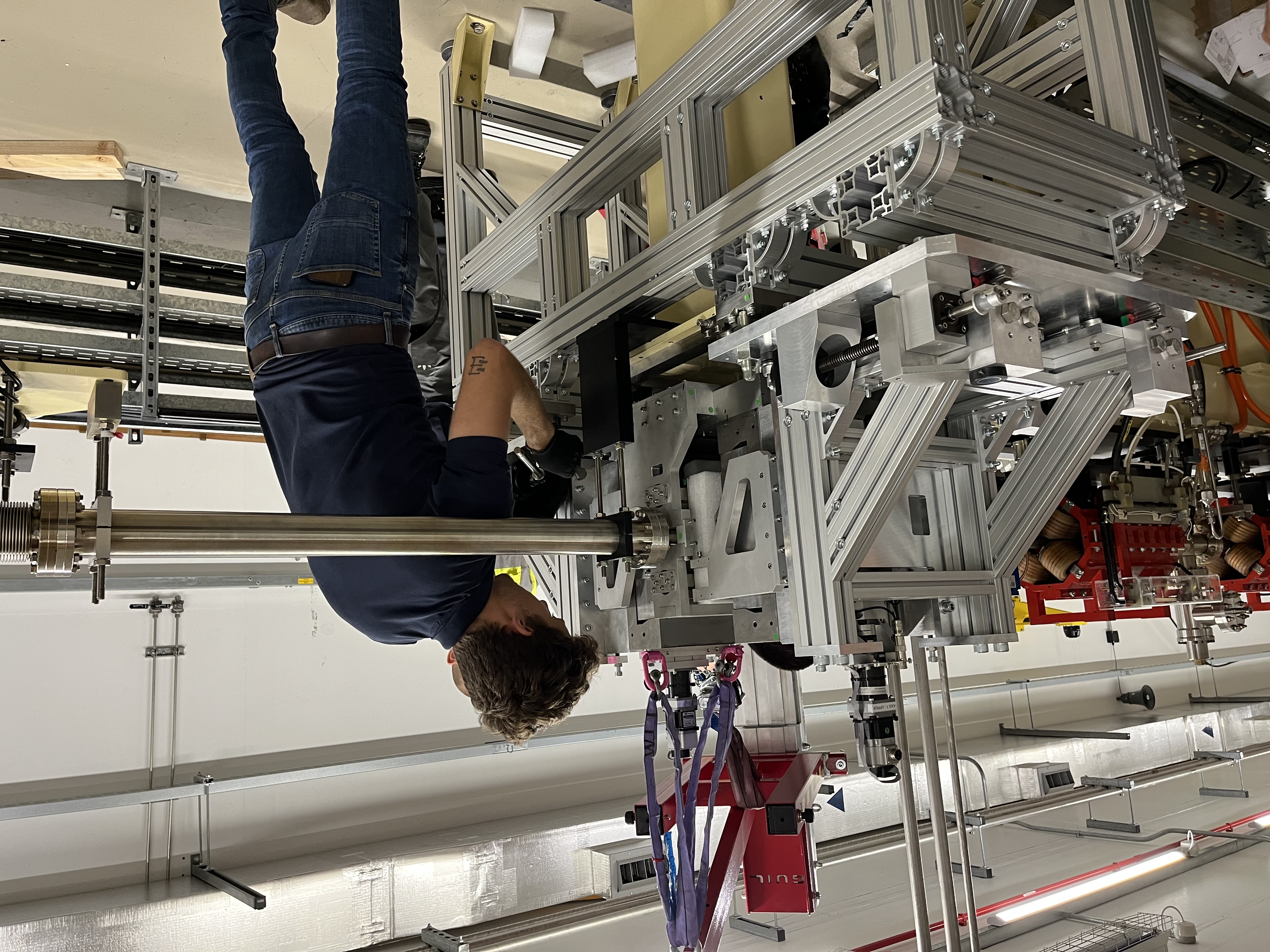 We live in a world where energy prices are constantly increasing, and where the financial cost is not the only price paid. As concerns over climate change grow, we now measure our operational costs not just in Pounds, Euros or Dollars but in kilogram of carbon dioxide emitted. Carbon cost is rapidly becoming a critical factor in the design, construction, and use of science facilities around the world. This problem is only going to get worse as ever larger and higher energy facilities are proposed: the International Linear Collider (ILC), Compact Linear Collider (CLIC) and Future Circular Collider (FCC) projects, all of which will require huge amounts of energy.

It was through the CLIC project that the Science and Technology Facilities Council (STFC) at Daresbury Laboratory, UK, began research into ways of reducing the energy usage of accelerators.

For example, the proposed 3TeV version of the CLIC machine would require 582 MW of which 124 MW would be used by resistive electromagnets. A significant portion of this comes from the 42000 quadrupoles in the drive beam, which are difficult to replace with permanent magnets due to the need to change the field strength.

The proposed solution was the Zero Power Tunable Optics (ZEPTO) project. The idea is to use blocks of permanent magnet material that move relative to fixed steel poles. The position of the magnet blocks defines the strength of the magnet, whilst the shape of the field depends only on the steel which remains fixed. This gives a ZEPTO magnet the flexibility of an electromagnet without the need for a constant power draw. Only a small amount of energy is used when adjusting the strength and no large and inefficient cooling infrastructure is needed.

Having previously developed two prototype variants for CLIC (a high-strength variant tunable between 60 T/m and 15 T/m, and a low-strength variant tunable between 44 T/m and 4 T/m), STFC launched a collaboration with Diamond Light Source to develop a ZEPTO quadrupole to replace an electromagnet on the booster to storage ring transfer line. It is estimated that one magnet replacement would save 136 kg of carbon dioxide per year.

This ZEPTO prototype has been designed and measured at Daresbury and was installed on Diamond in late August 2022, in a drift region downstream from the electromagnetic quadrupole it replaces. It features a novel installation frame allowing it to be assembled around an existing beam pipe without breaking the vacuum. It is also possible to independently move the magnet blocks allowing for the correction of any vertical drift in the magnetic centre. Furthermore, this magnet is tunable from 22 T/m down to below 0.5 T/m using a secondary magnetic circuit, which allows for it to effectively be switched off!

The Diamond electron beam is now passing through the ZEPTO magnet during user facility user time, and it has already been demonstrated that the efficiency of top-up injection is not affected. This kicks off a year-long experiment to monitor the long-term performance and stability of the magnet and identify any issues with the design and construction.

Professor Jim Clarke is the director of STFC’s Accelerator Science and Technology Centre and was heavily involved in the original ZEPTO concept. He believes this is a big step towards improving the sustainability of science facilities worldwide:

“The development of the ZEPTO magnet confirms STFC’s ability to design and build the brand-new technologies required to build the world’s next generation of research facilities more affordably and sustainably. I’m so proud to see it installed and running successfully for the first time on an operational facility. This is a significant step in the development for this innovative magnet. It’s hugely exciting to be applying our expertise to make particle accelerators environmentally and financially sustainable, for the benefit of our environment and economy. This important project is just one example of how accelerator scientists, engineers and technicians at STFC are supporting STFC’s aim to be net zero by 2040.”

The ZEPTO concept is subject to patent.